Jan-Pieter van den Wittenboer (Helmond, 1954) is a fine-art photographer, specialising in landscape, architecture and conceptual photography. The art he is producing is far beyond the capture and simple processing of an image, it is only the beginning.

Often Jan-Pieter has already a vision of what he wants to express with an image before it is captured. What then follows is a creative process where he transforms the captured image to deliver his vision. In this process the original captured image can be considered as the sketch on the canvas of a painter. The image is completed through the use of digital brushes.

After a study of Biology at the University of Utrecht in the Netherlands, Jan-Pieter started a career as science teacher. A couple of years later he switched this teaching career for one in Information Technology.

In 1991 he joined Unilever where he held several global positions Director IT Strategy and Planning, Global Data Services Director and Global Chief IT Architect. In these positions he traveled around the world and this created the foundation for his current work.

During his visits to new places Jan-Pieter got inspired by modern architecture, modern art and for him new scenes in nature. All impressions, observations and experiences from these travels have contributed to his development as Lens Based Artist. 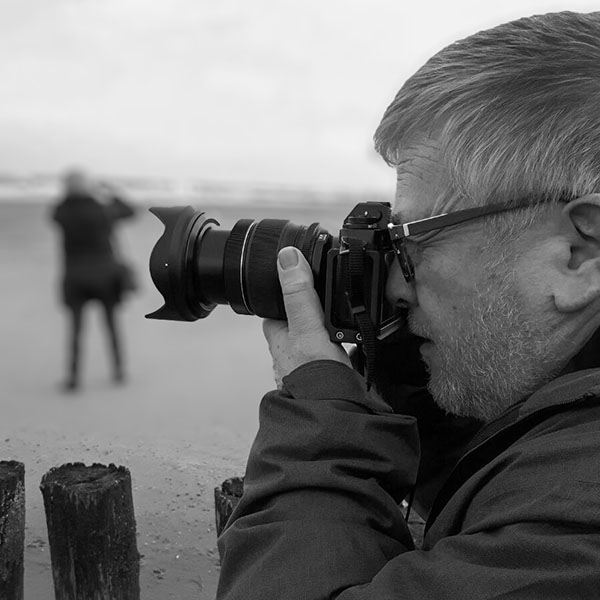 I’m looking for beauty, elegance and balance and my way of expressing that is by capturing what I see and attracts my attention in landscapes and architecture. The final photo represents me and is a mean to express my mood and emotion, it is an expression of myself. As such I don’t try to document reality, the captured image will be altered to express the experience I had and the emotion and mood it created in me. The resulting photo is a fantasy, my fantasy. It pleases me when the viewer of my images perceive a similar emotion and amazement.

All images are available for prints or licensing. If you are interested in any of my images, please do not hesitate to contact me at info@jpr-cs.nl. The button below will bring you to my contact page.